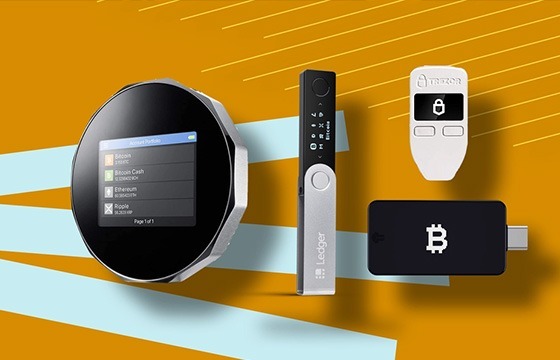 The opinions expressed herein do not constitute investment advice - they are for informational purposes only. It does not necessarily reflect the opinion of AvanChange. Any investment and any trade involves risk, so you should always do your own research before making a decision. We do not recommend investing money that you cannot afford to lose.

As is often the case in cryptocurrency, the simplest device is also the most secure. It should be ideal for storing your digital assets, both bitcoin (BTC) and altcoins. A hardware wallet is one of the best ways to protect your private keys and therefore your wealth.

What is a hardware crypto wallet

What is a cryptocurrency wallet

Why you should use a hardware cryptocurrency wallet

There are many reasons to buy a hardware crypto wallet if you are serious about your crypto investments.

The Ledger Nano S hardware cryptocurrency wallet was developed by Ledger SAS, a distributed blockchain team registered in France. The Ledger Nano S concept was released in June 2016. To date, more than 1.5 million units have been sold. 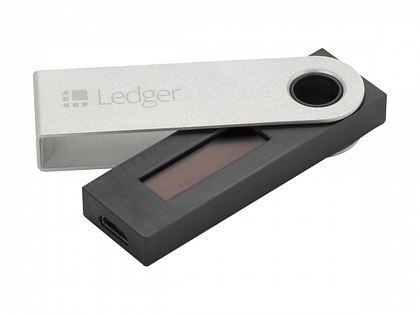 Ledger Nano S can be connected directly to any 64-bit desktop computer running Windows 8+, macOS 10.8+ and Linux. It can also be connected to Android 7 smartphones and laptops via the OKG device, and is not designed for Bitcoin (BTC) mining rewards.

This device supports more than 100 applications, providing access to an unrivaled set of cryptocurrencies. Ledger Nano X works with 1250+ ERC-20 tokens as well as all major coins - BTC, ETH, XRP, BCH as well as XLM and EOS. 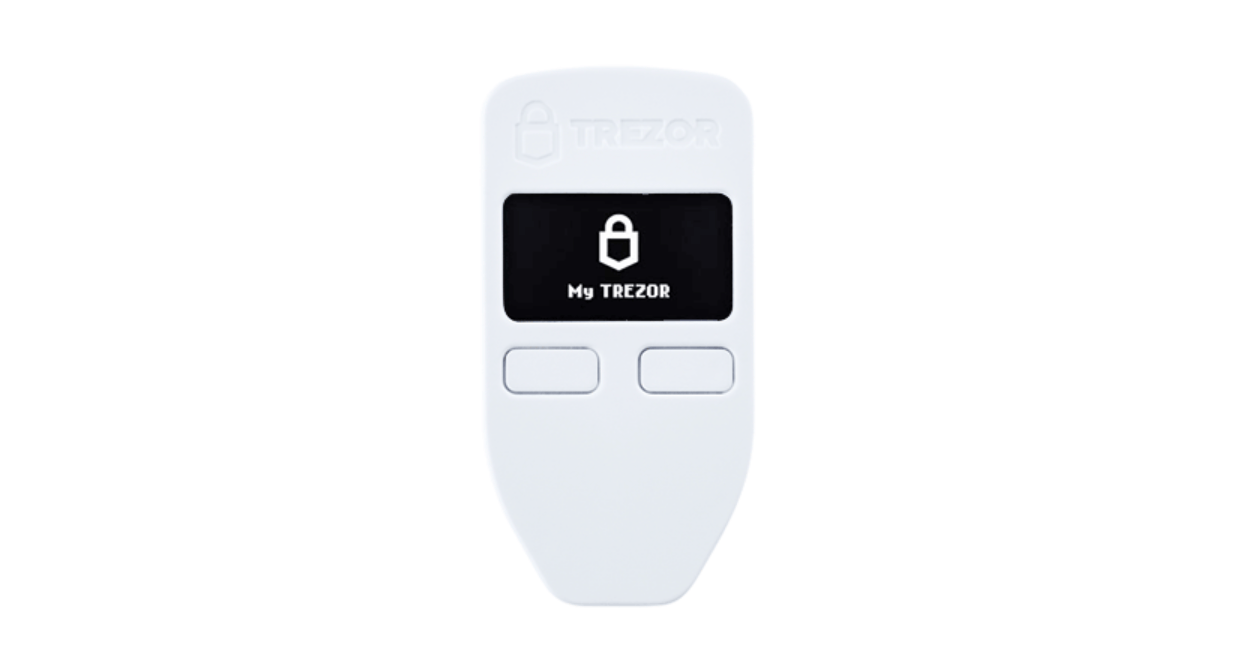 The Trezor ONE hardware crypto wallet is the first generation of Trezor devices from the Czech team of SatoshiLabs s.r.o., released back on January 29, 2014. Its developers have set many standards in this field regarding cryptography and hardware.

This hardware cryptocurrency wallet supports BTC, LTC, DASH, ETH and BCH. Unfortunately, it does not work with XMR, XRP or ADA. It supports 1000+ ERC-20 coins from ICOs.

The Trezor ONE displays transaction information on a six-line OLED display. The user can confirm or cancel transactions using two buttons below the screen. This wallet solution is CE and RoHS approved. The Trezor ONE is available in black and white. 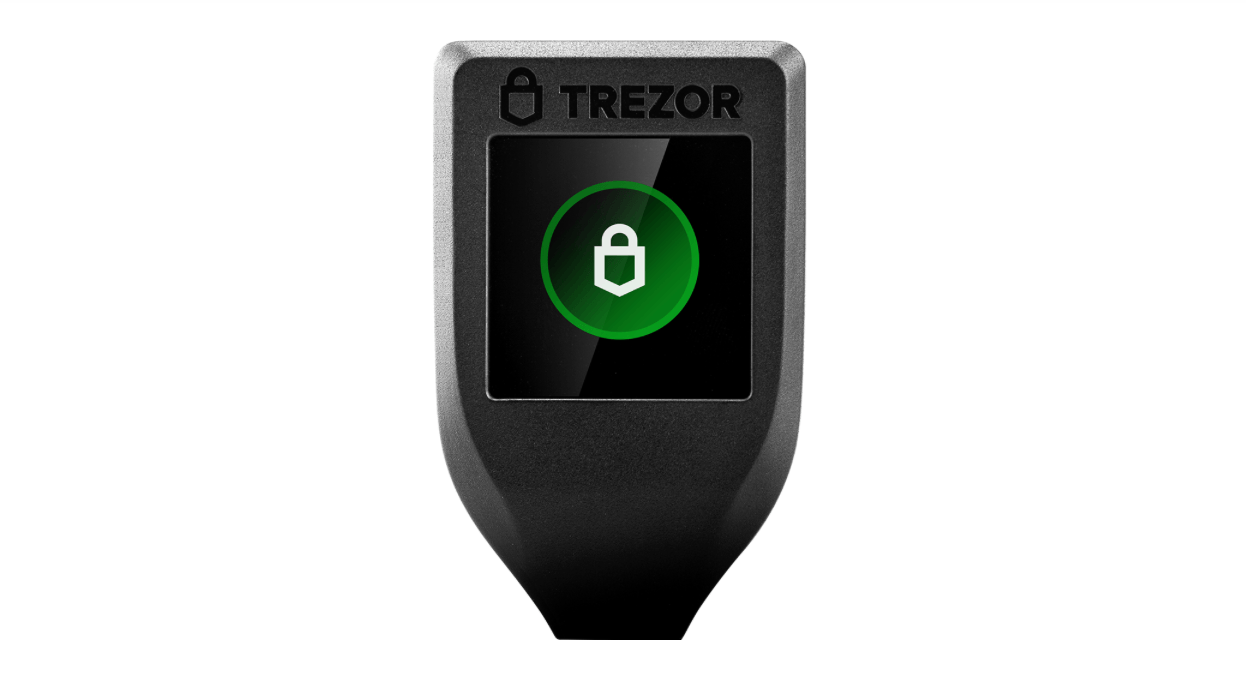 The Trezor Model T is a hardware-based cryptocurrency wallet with a high-quality 240x240 color touch LED display, which is its first striking difference from its predecessor. The Model T is about 5% larger than the Trezor ONE, measuring 64mm x 39mm x 10mm and weighing 22 grams. Each Trezor Model T package also includes a magnetic dock that can be used to attach the wallet to any flat surface.

The Trezor Model T generates a unique 12-word recovery phrase after you connect to your computer. The device can restore access to an old account or create a new one. The device should not be disconnected from the computer during the initial phrase demonstration.

The Trezor Model T supports nine-digit PINs and can be tagged with its own noun. Both the Trezor ONE and Trezor Model T can also serve as a U2F hardware token for digital authentication. 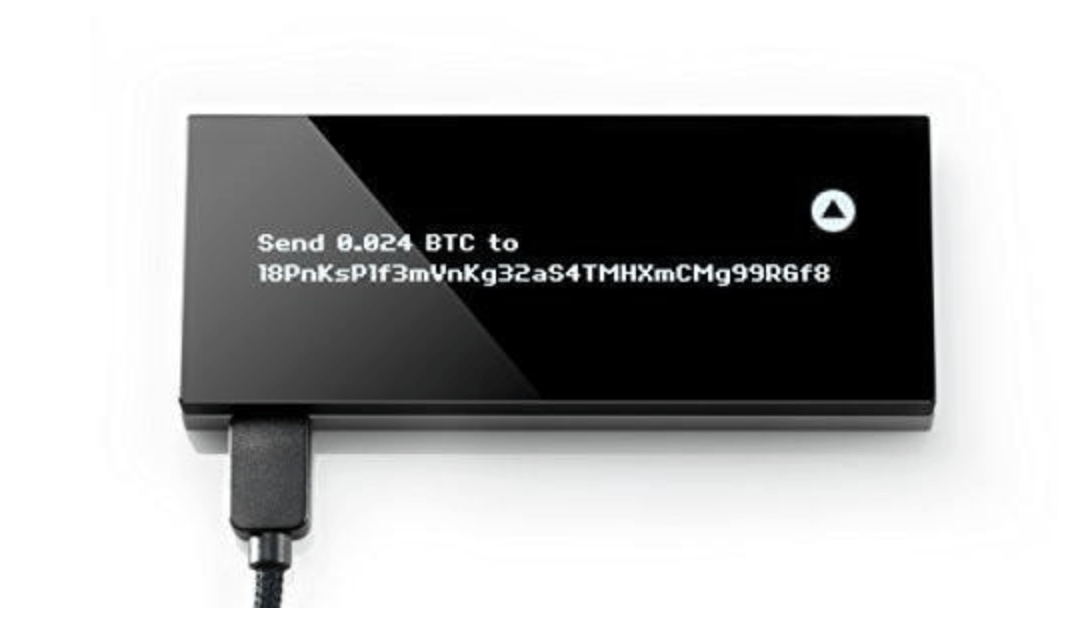 KeepKey is a cryptocurrency hardware wallet that communicates with your computer through a built-in Google Chrome extension. Its dimensions are 38 mm x 93.5 mm x 12.2 mm. It weighs 54 g. This wallet is based on the ARM Cortex M3 processor and protects user keys using the TRNG (Hardware-Based Random Number Generator) algorithm.

KeepKey has a very limited set of 50 currency instruments, including BTC, BCH, BTG, ETH and LTC. It does not support ADA, XMR or XRP.

KeepKey is developed and supported by the ShapeShift cryptocurrency exchange platform. Integrated into the ShapeShift API, KeepKey supports interoperability with numerous third-party software hot wallets, such as Electrum and Mycelium. An eight-digit PIN and a 12-word start phrase serve as security tools for the KeepKey hardware crypto wallet.